We have come a long way from A/V cables, let me tell you that.  It feels like just yesterday, I was plugging my original Xbox 360 into my monstrosity of a TV with those infamous cables.  In this day in age, we have upgraded to four main types of cables, rendering the A/V beyond obsolete: Display port cable, HDMI cable, DVI cable, and VGA cable.  Despite all of these cables doing the same thing, providing a display from your PC/TV/Game Console/Cable Box, there are differences between the four.  Let’s dive in and discuss the differences.

Let’s start with the most universal cable around these days, the High-Definition Multimedia Interface cable, or HDMI cable for short.  Find me a game console, TV, any sort of media player, or a GPU these days (recent ones) that DON’T have this cable port. That is right, you won’t be able to.  This cable is used for almost every sort of screen out for consumer purchase today.  Why is that?  When this cable was being designed, it had the goal of combining HDTV alongside of audio, giving us one cable.  Safe to say, it was achieved.  And what a game changer it was.

HDMI 2.1 is the standard, and most up-to-date version of the HDMI cable, in what we use these days.  This version allows for 4k @ 120hz support, 8k @ 120hz support, and 10k @ 120hz support.  The variable refresh rate (VRR) is a big feature that came with this version, allowing more smoothness in games, assisting with eliminating lag, screen tearing, and stuttering.  This is a big step-up, from previous versions, and helps tremendously since newer consoles are outputting at 4k and some titles supporting 120hz.

The display port cable is more prominent on the PC side of things.  Display ports offer the ultimate gaming experience for gamers, being the first to support 4k @60hz on the PC.  Display port cables are much more sought after with the performance that it brings over the traditional HDMI cable.  DP cables also allow for audio alongside of the video output, and can be transmitted without the other DP 2.0 has capabilities that HDMI doesn’t even come close to: 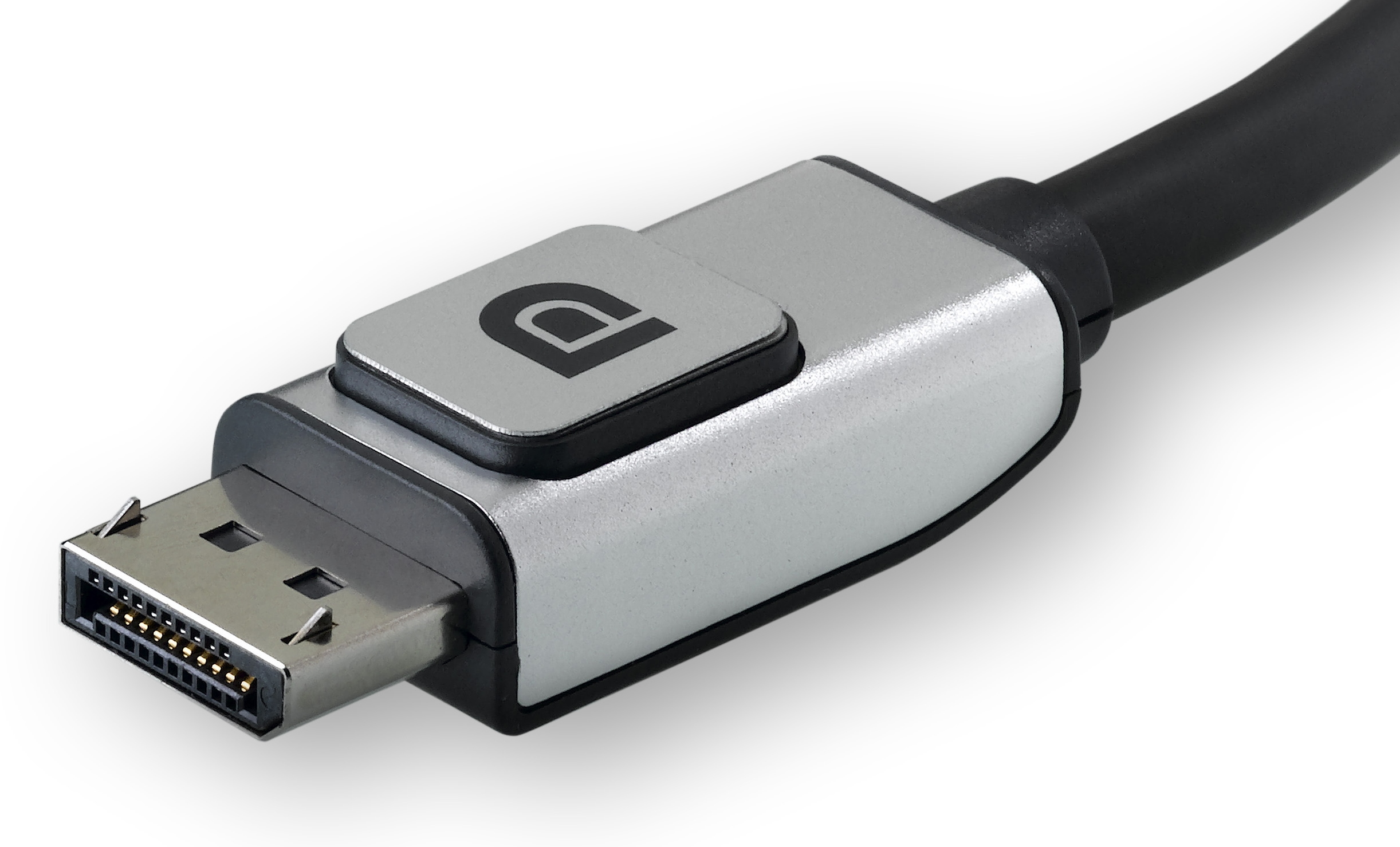 A big benefit of DP cables is that they support both AMD FreeSync and Nvidia G-Sync, allowing for smooth, tear free, game play.  That is always nice.  DP cables have a lot of features that benefit creators such as graphic designers, programmers, architects, day traders, and photographers with the high resolutions and HDR capabilities.

The digital visual interface (DVI) cable was developed with the intent of being the industry standard for the transfer of digital video content.  When it comes to DVI cables, they are very much outdated, especially when it comes to the HDMI cable.  For starters, it does not have audio output, so you would need a dedicated cable for audio.  These cables do support 4k display, however it is only at 30hz, which is very much outdated compared to HDMI and DP cables.  These cables are also pin based, meaning that the cable itself has exposed pins. 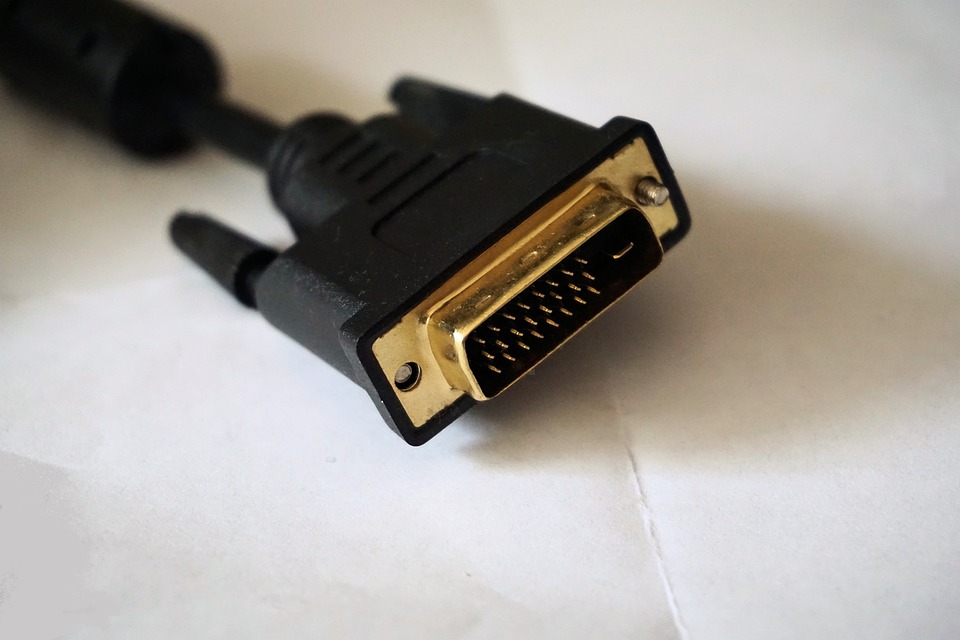 Newer GPU’s do not have DVI connections on them, rendering these almost obsolete.  Monitors are also starting to do away with these connections so they can add more DP and HDMI ports. There aren’t really any benefits to go with DVI cables these days, especially since newer hardware would require you to purchase convertors.

If you thought DVI cables were outdated, there is one that does pass that up even more – video graphics array connector, or VGA for short.  First debuting in 1987, this cable format was the industry standard for the longest time.  While there are some devices that are still manufactured with these ports, it is primarily server grade components and chassis.  GPU’s do not feature these connectors, anymore.  There is almost no comparison between the cables above, except they display output.  The max resolution display is 640 x 480.  Such resolution.  Much pixels. 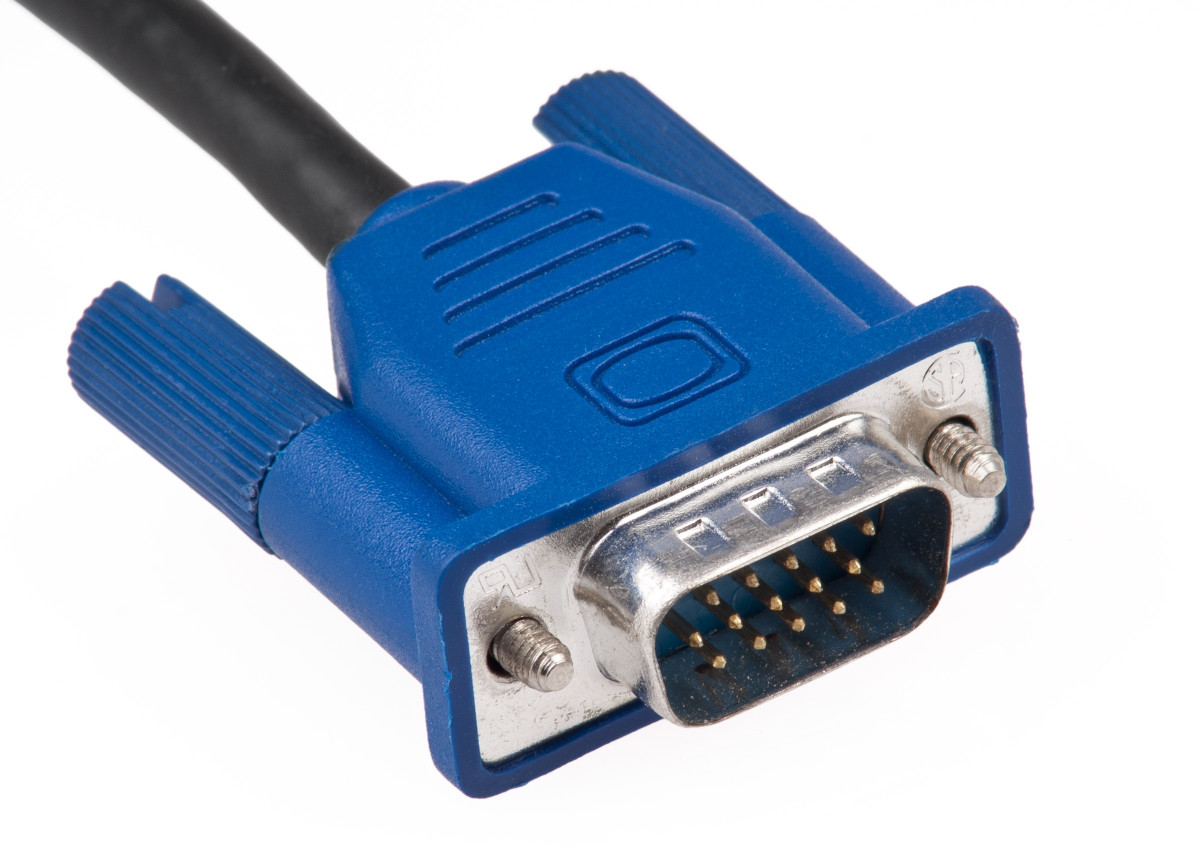 While the two big cables for display are HDMI and DP cables, there are other options depending on your needs.  If you are looking to play games on a custom PC at the best resolution, a DVI cable might not be the option for you.  However, if you are just doing general browsing, VGA and DVI might be perfect for you.

The clear winner(s) – DP and HDMI.

You can watch YouTube videos on your Apple Watch — here's how