Can you believe it’s almost the end of the school year? Tabs loved this time of year. His schedule was particularly busy from late May through mid June due to his commencement speeches at various colleges, not just in the United States but around the world.

Although he wasn’t quite the scholar Rosie is, he did manage to earn several honorary degrees and headed the Masters program for felines in digital and social media at Stanford. (NYU tried to woo him away, but Tabs was 100% West Coast.) 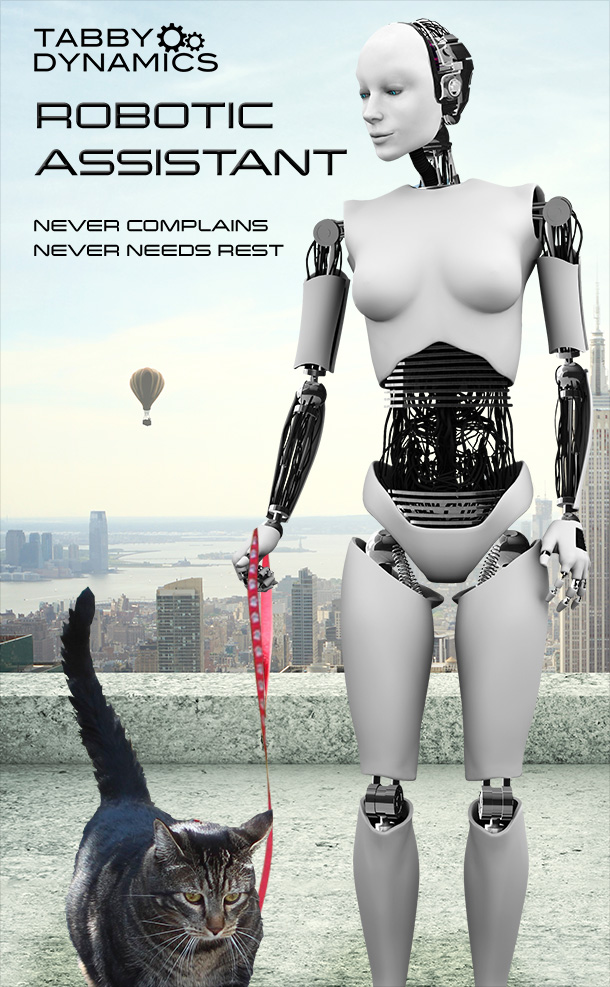 Tabs’s academic success crossed over into the realms of technology and software engineering. He also headed the team that created the first paw recognition program for iPhones, and his sleek body inspired the design for robotic cat assistants. 🤖 (FYI, that project was put on hold following an incident involving a rogue feline assistant AI that refused to give gravy on command.) 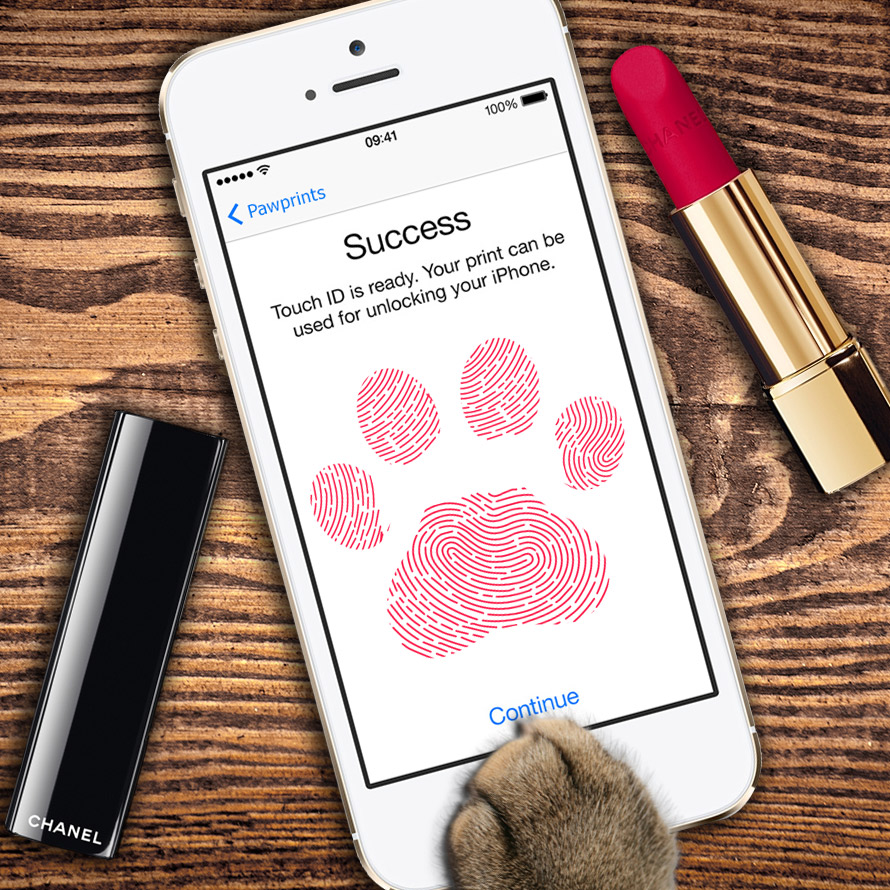 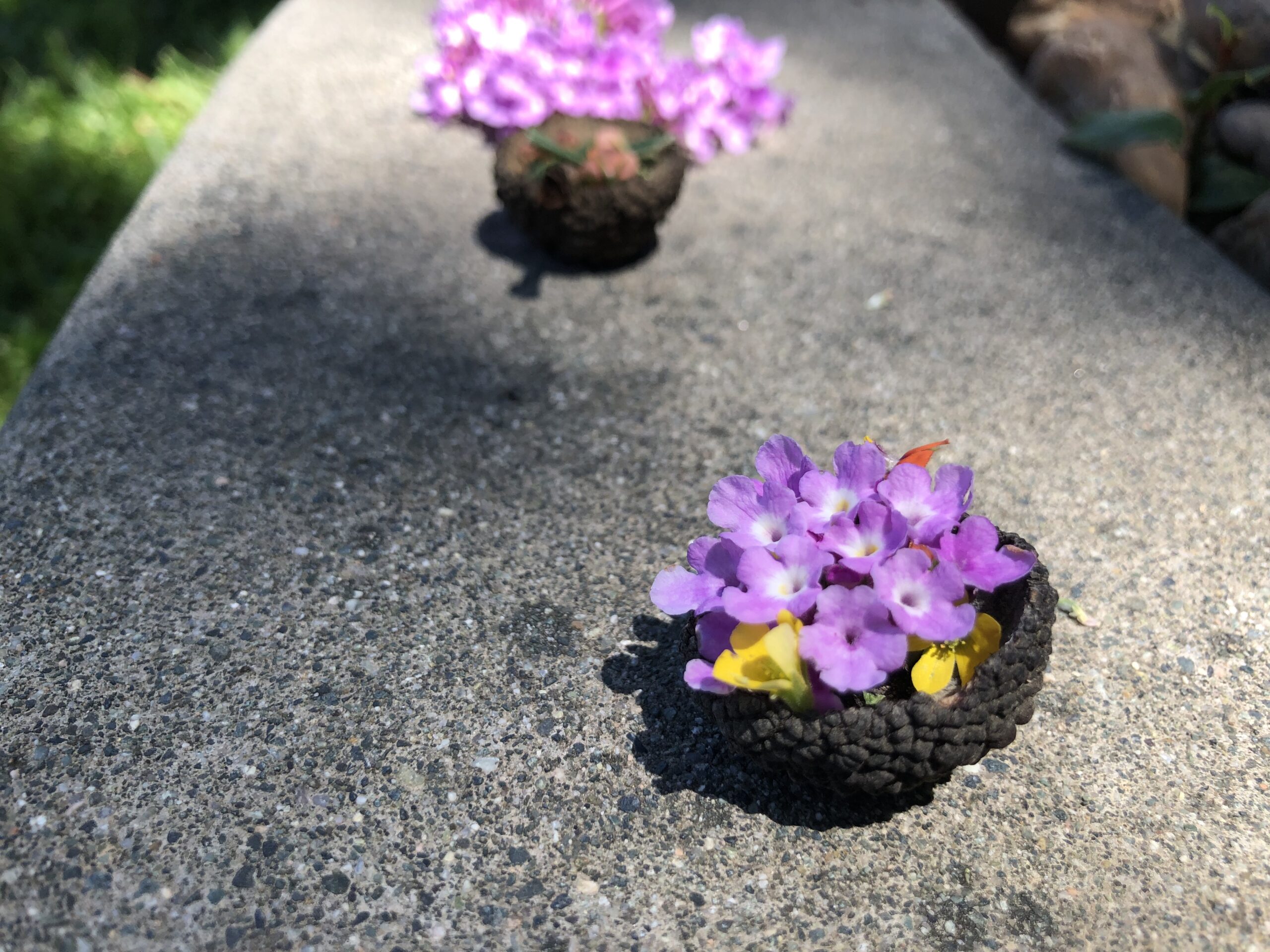 I tried to take Rosie out for a scheduled end of year photo shoot today, but she had no interest in cooperating. 🤷‍♀️

All she wanted to do was read her scientific literary journals and study spring cloud formations outside. 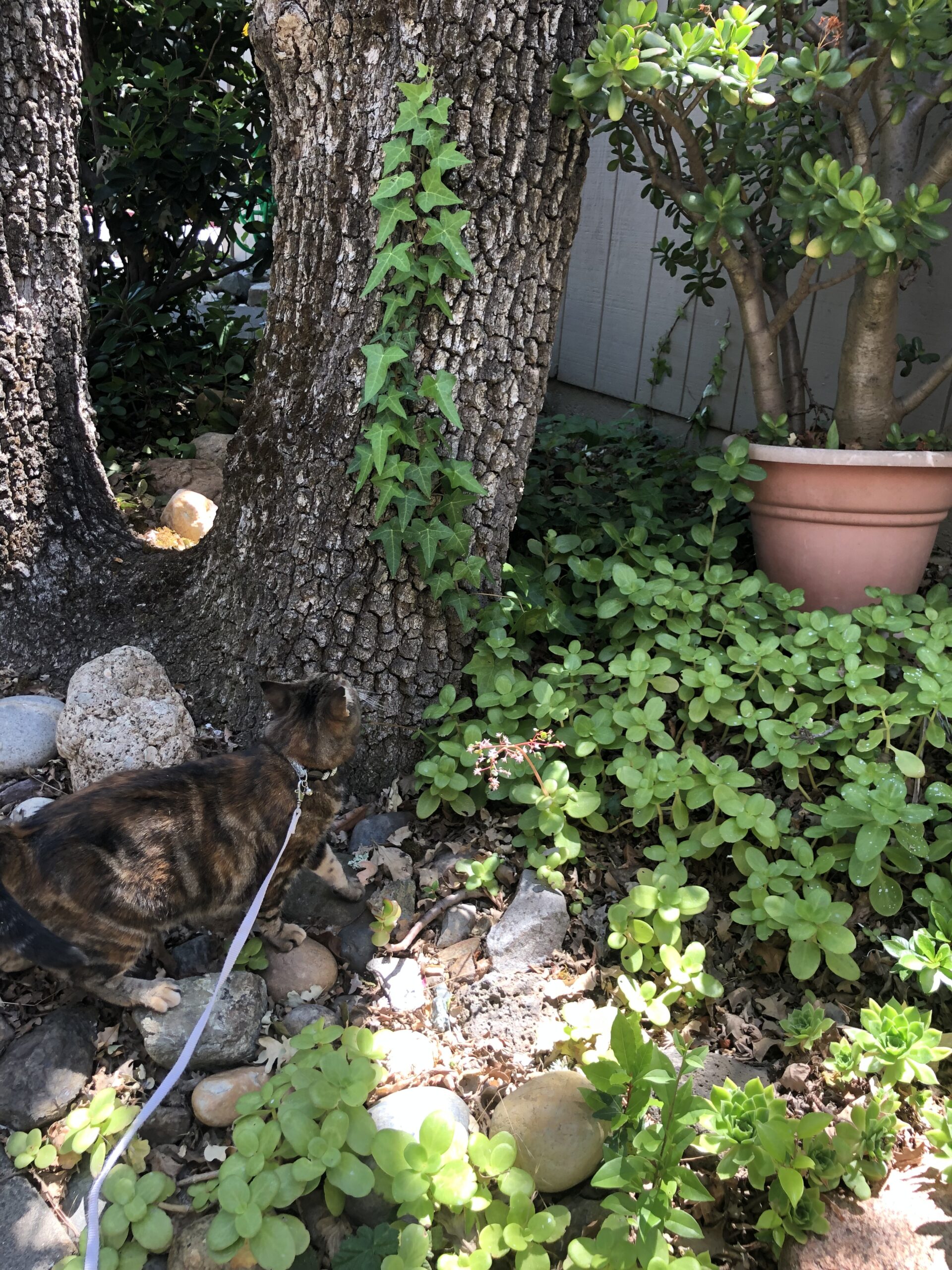 Such is the life of a cat obsessed with science. 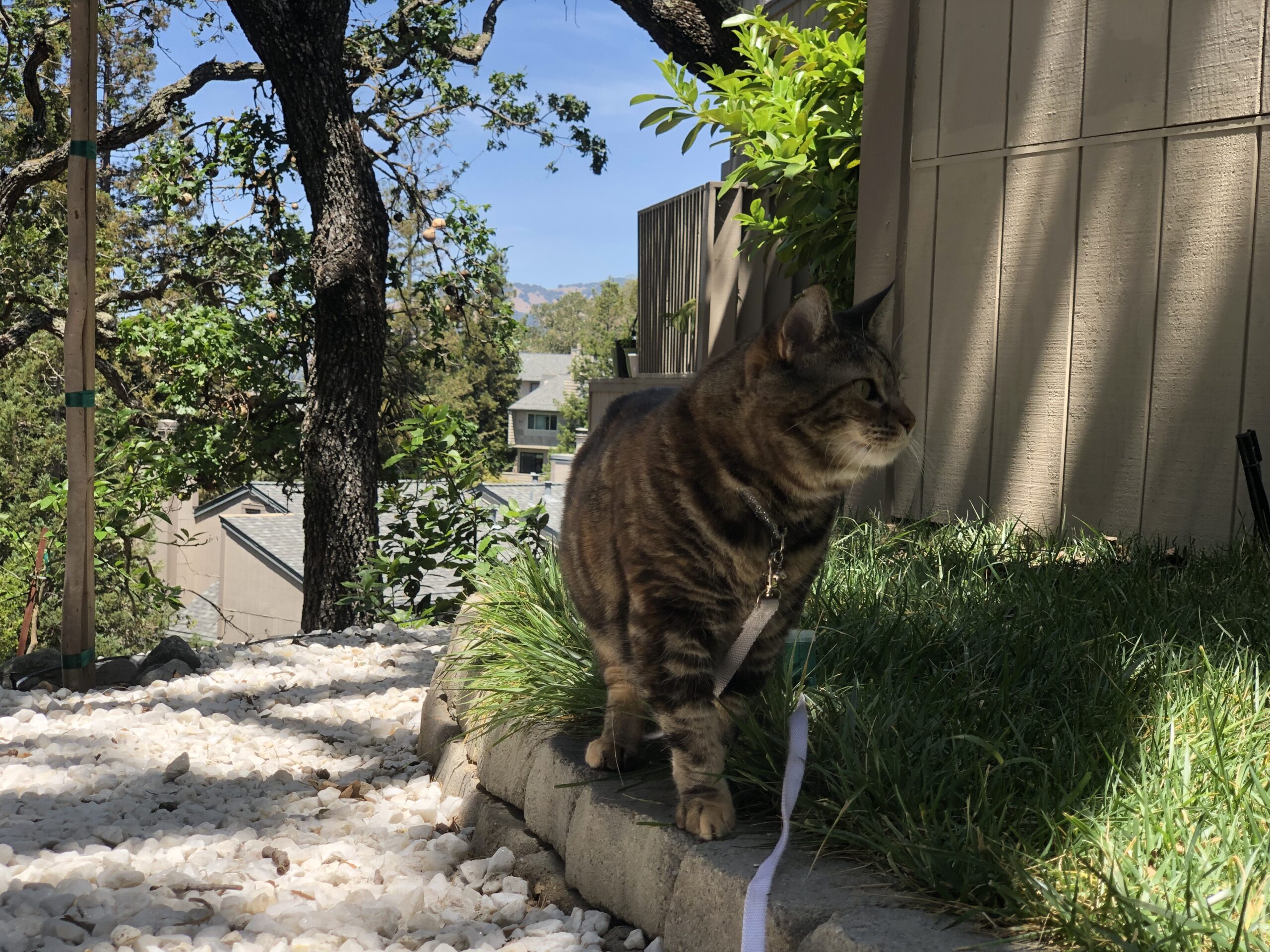 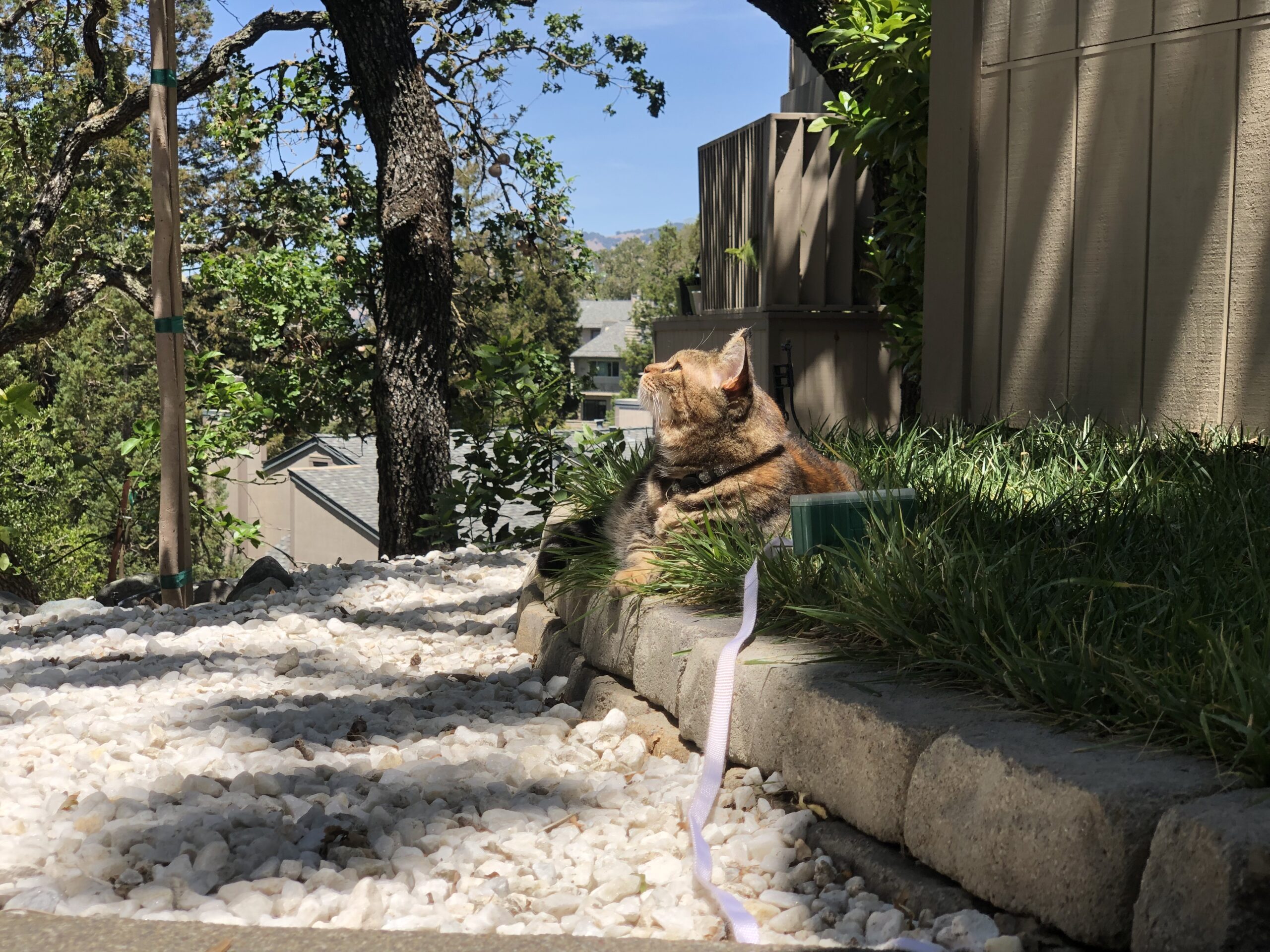 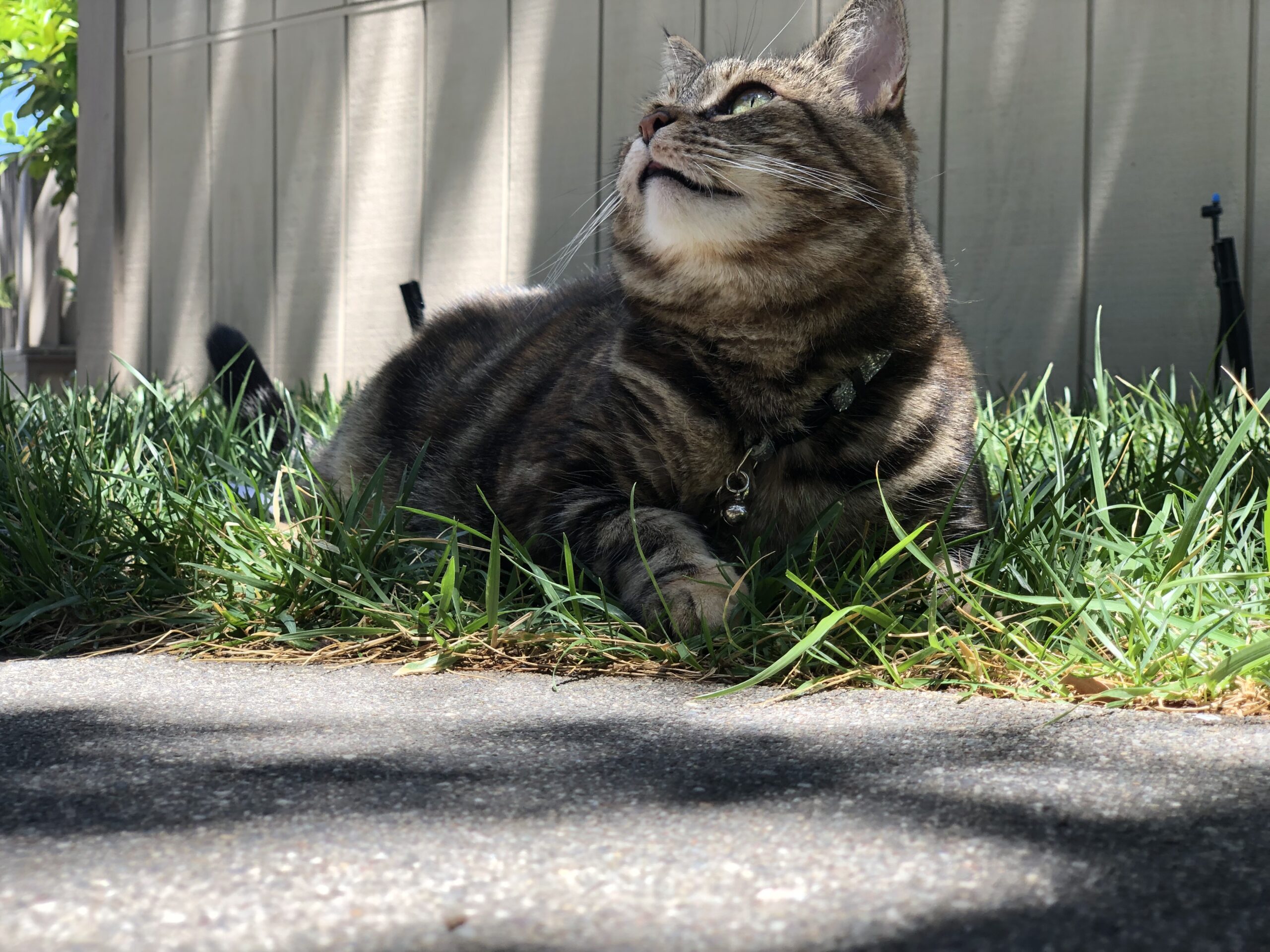 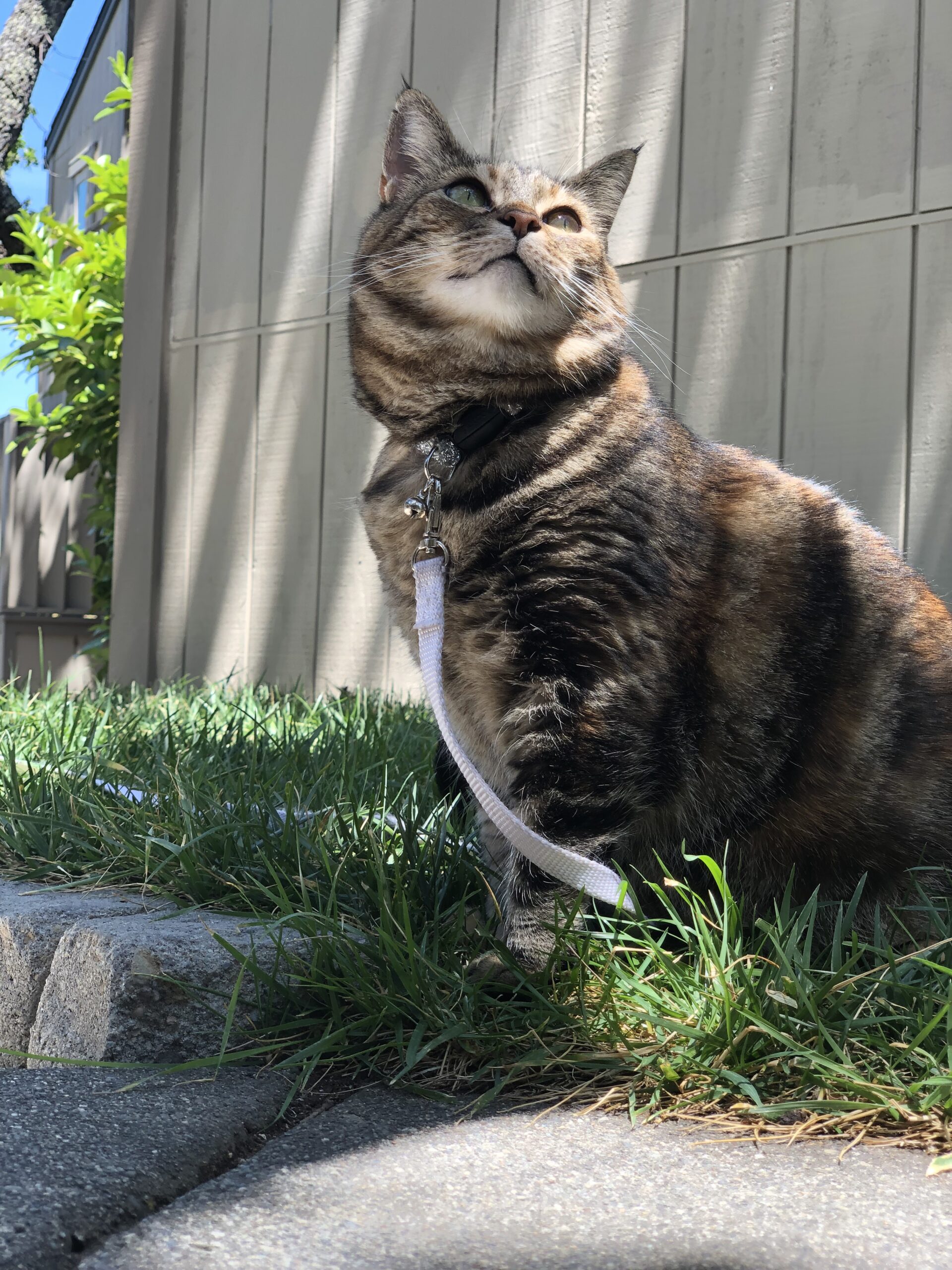 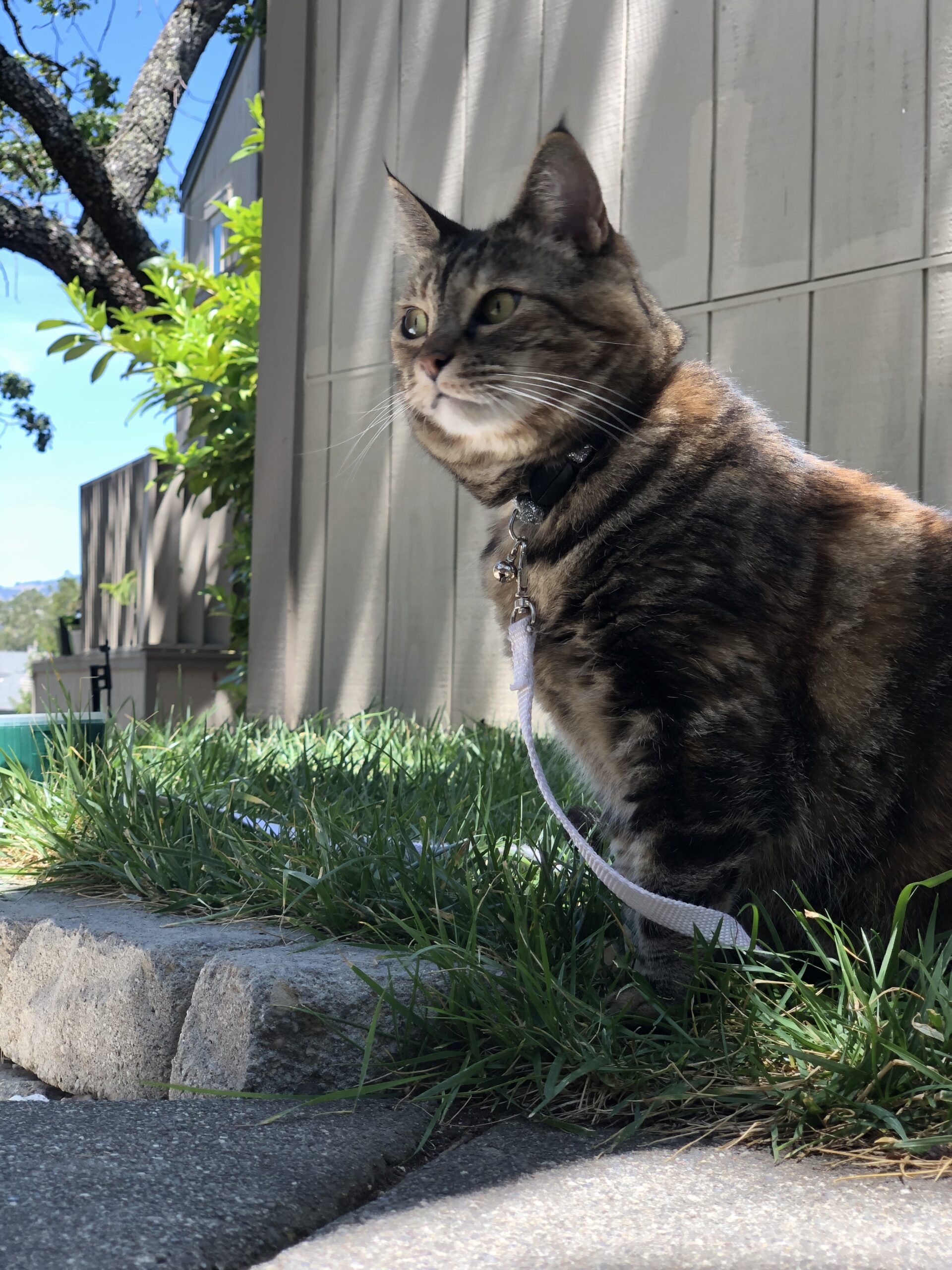 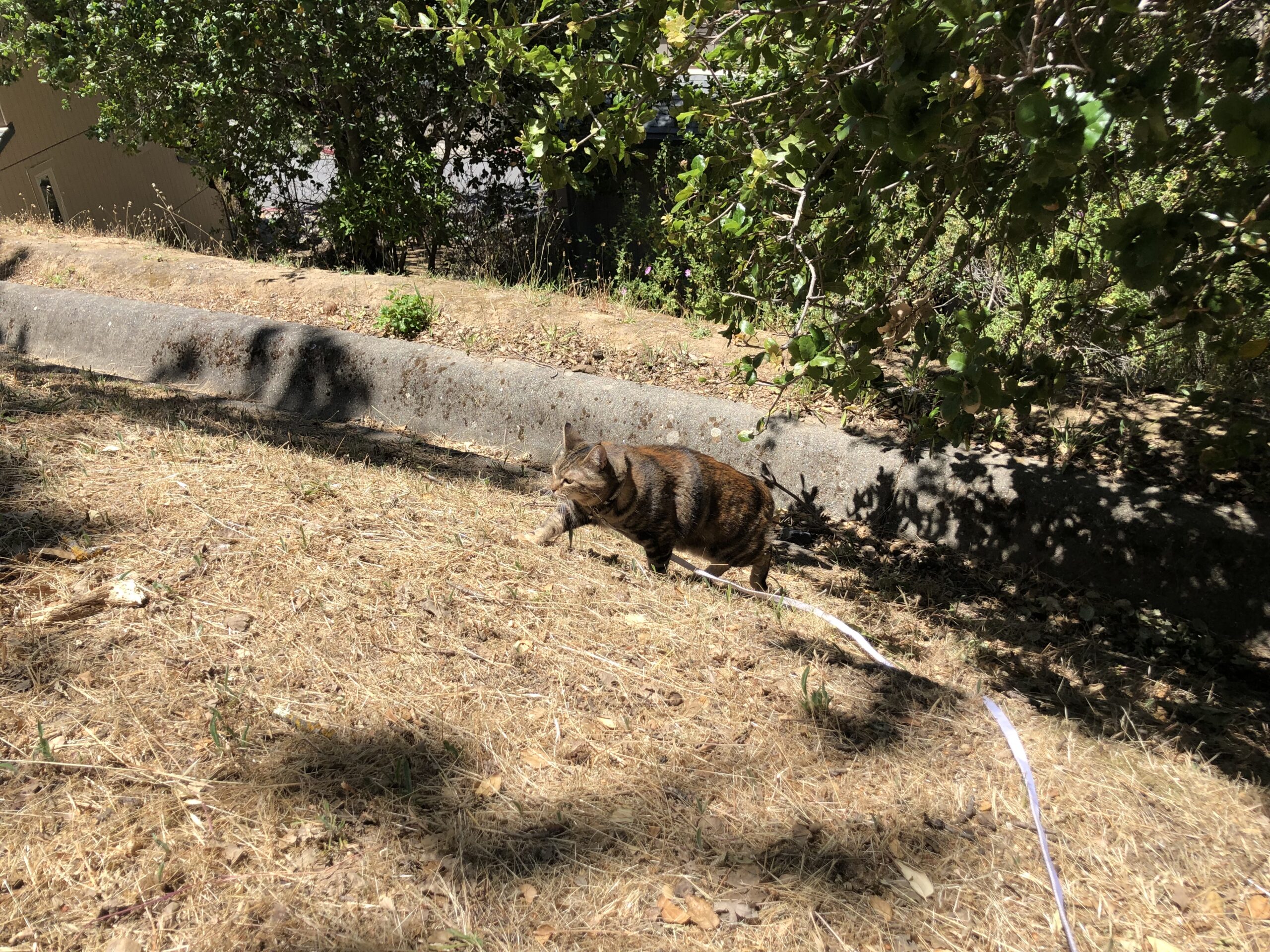 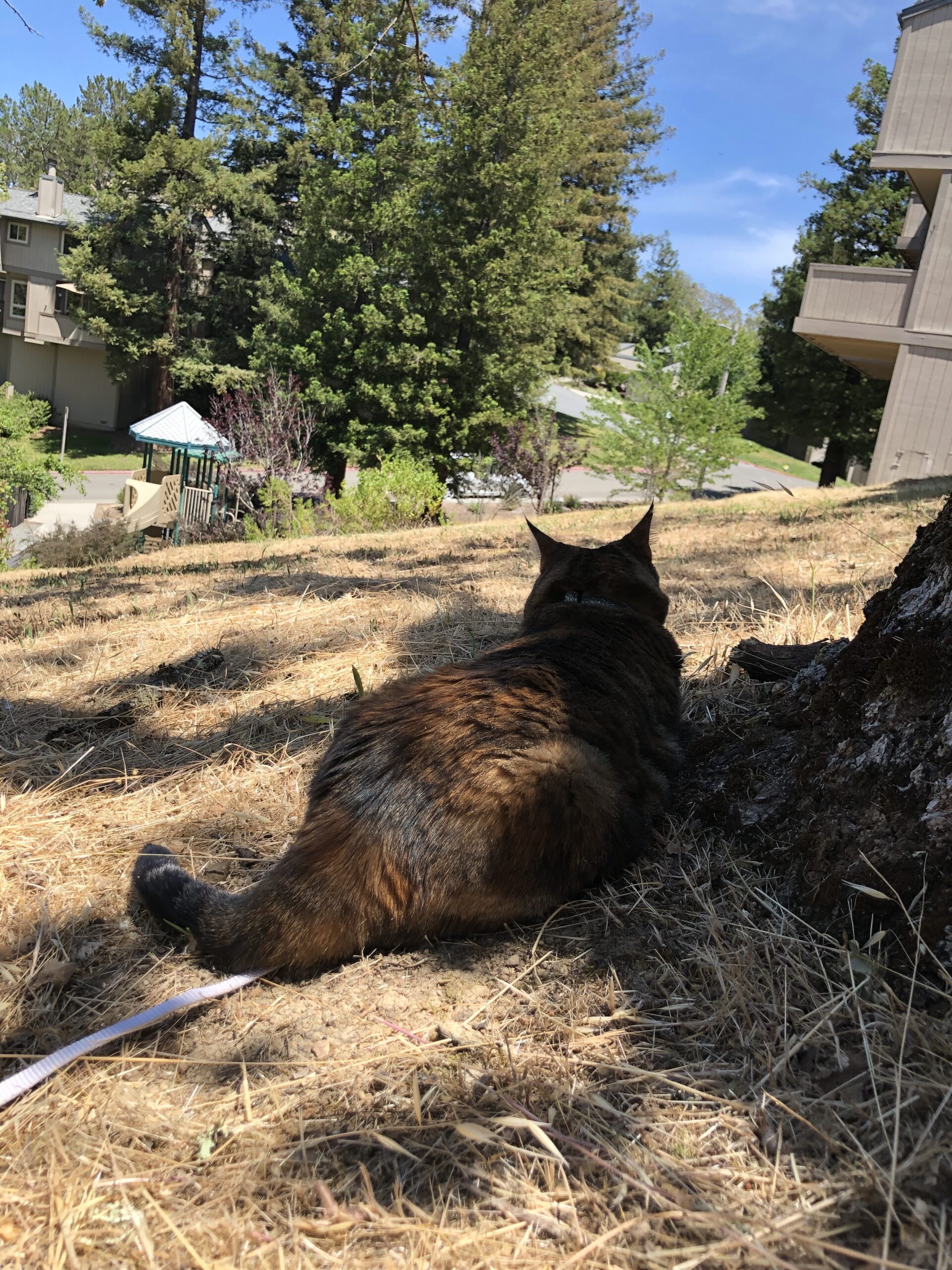